Five Iconic Car Movies - How Much Has Hollywood Predicted the Future?

From flying police cars in Blade Runner to autonomous taxis in Total Recall, the idealisation around cars of the future has been at the heart of science fiction films for decades. Now, with the opening of the world’s first “flying-taxi” airport in Coventry and the proposed amendments to the Highway Code to reflect the use of driverless cars in the UK, Hollywood’s fantastical future of motoring suddenly seems closer than ever.

To celebrate the dawning of a new era in car innovation, Motorfinity, the leading supplier of discounted vehicles to front line workers including the UK’s armed forces, emergency services, NHS workers and teachers, examines how cinema predicted some of the biggest advances in the industry.

Released in 1994, even Timecop’s narrative setting in 2004 predated the original iPhone Series 1 by three years and yet its use of artificial intelligence in the form of voice-activated vehicles has moved to the mainstream of motoring.

Thanks in part to the rise of Siri, Cortana and Alexa, the share of cars featuring in-car connected services, which enable voice activation, is expected to hit 60% by 2024 according to a study by IHS Markit.

Watching the chaotic escapades of Herbie, the infamous VW Beetle in The Love Bug, the recent changes to the Highway Code with regards to the use of self-drive vehicles may seem alarming.

However, given that 88% of motor accidents are caused by human error, the turn to technological intelligence may revolutionise road safety. This development could also be responsible for boosting the domestic car industry, with the government proposing that it could be responsible for creating up to 38,000 new, high-skilled jobs by 2035.

With self-driving technology advancing rapidly in recent years and the continued development of stringent legal framework and testing programmes in place to ensure the safety of all road users, Britain is set to welcome the autonomous car onto its roads within the next couple of years. And although the likes of Tesla and Waymo have been trialling self-drive vehicles for years, tech giant Apple is looking to go one step further with the creation of a fully electric, self-drive car that requires zero intervention and is rumoured to be hitting the market by 2025.

The iconic flying ‘spinners’ in Blade Runner, based on the 1972 VW Super Beetle, promoted the idea of a flying vehicle before the idea of roadable aircrafts hit the everyday.

Thanks to innovators such as the German aviation manufacturers Lilium and Swedish developers Jetson, the flight-enabled passenger car is quickly becoming a reality. Back in 2017, Lilium unveiled video footage of the first electric vertical take-off and landing (eVTOL) jet, designed as an all-electric air-taxi with projected on-demand service and speeds of up to 300 km/h.

Fast forward to 2022 and the month of April paid witness not only to the commencement of Lilium’s flight testing programme in Spain, but also to the opening of the world’s first flying-taxi hub. Located in Coventry, UK, Urban-Air Port’s Air-One is designed to be "a world-first fully-operational 'pop up' urban airport and charging hub” for future eVTOL vehicles, and is expected to accommodate flying passenger cars from as early as 2025. 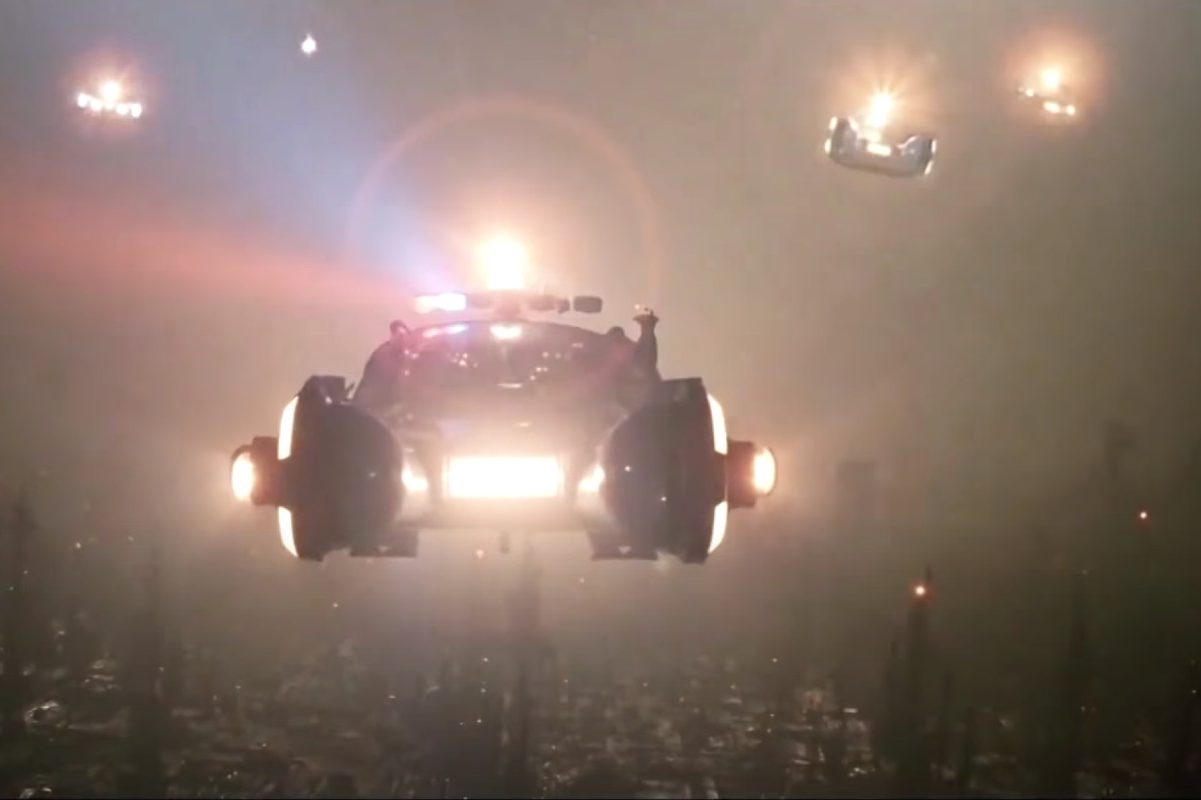 Mad Max filmmakers transformed the already cool looking Ford Falcon XB GT into what has become known around the world as the “Interceptor.” With the addition of huge flares, a new nose and huge tyres to help with the treacherous terrain, it’s even more impressive that such an iconic car and film only had a budget of $200,000 (roughly $1.2 million in 2022) - a tiny budget when you consider the 2015 remake cost a whopping $185.1 million.

And let’s not forget the most famous movie car of all time - The DMC DeLorean. It looks set to be reborn as an all-electric sports car later this year, and whilst it won’t be taking us back to the future anytime soon, it’s inspiring to see how car manufacturing has developed over the decades.

You can’t help but wonder if the world of cinema has accelerated it, and what’s next for vehicles of the future. Perhaps if we speed up to 88mph we’ll find out? 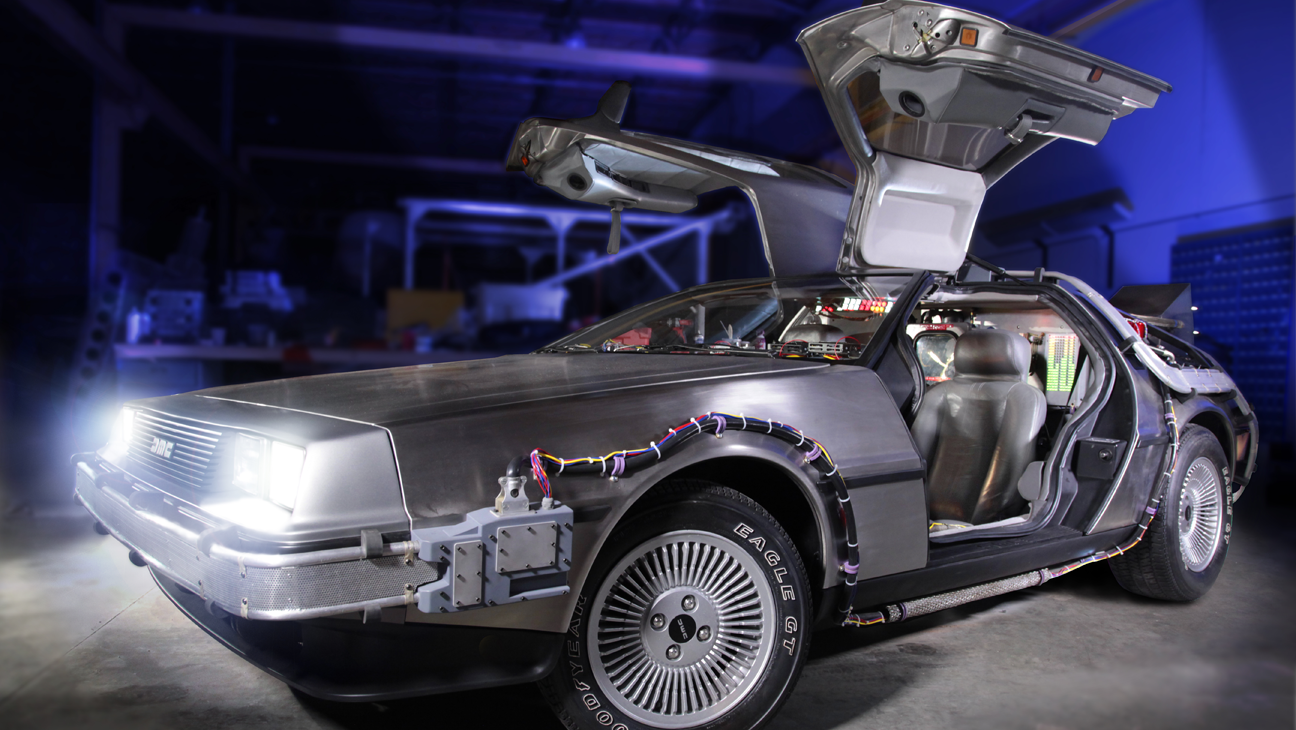